The Georgia State College of Agriculture and Mechanic Arts opened in Athens on May 1, 1872. The first department established within the college was the Agronomy department in 1908.

In the early 1950s, the College of Agriculture underwent a major reorganization and the Board of Regents, acting on previous recommendations, brought the administrative operation of the college in line with that of other states. This new structure created a Division of Agronomy - within the College of Agriculture -  that consisted of four departments: College Station at Athens, Georgia Experiment Station at Griffin, Coastal Plain Experiment Station at Tifton, and Extension. Also during this time, several branch and field stations were established around the state and, since 1953, the department has maintained an Athens research farm and greenhouse complex.

Crop and Soil Sciences Through the Years ... 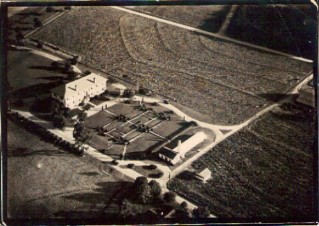 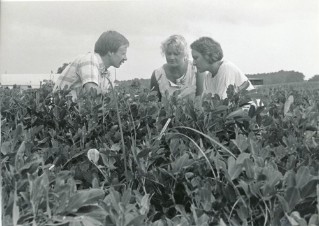