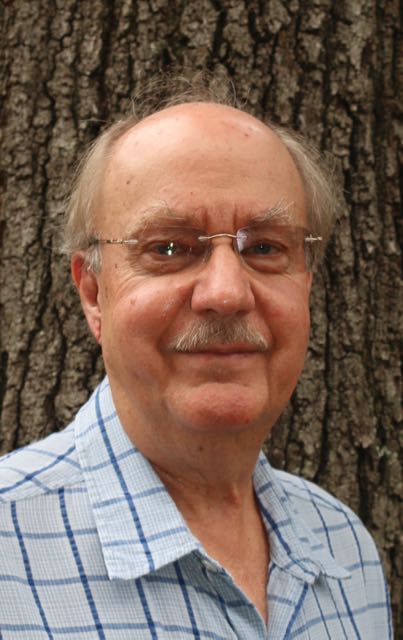 Own this profile? Request changes

Prior to joining University of Georgia, Dave was the Deputy Director General for Research at the International Crop Research Institute for the Semi-Arid Tropics (ICRISAT) based in Hyderabad, India. Prior to ICRISAT, he served in various positions at the International Maize and Wheat Improvement Center (CIMMYT) in Mexico leading the Genetic Resources Program and the Applied Biotechnology Center for nearly 16 years. Prior to working at CIMMYT, was an Assistant Research Professor in the Agronomy Department at the University of Missouri, Columbia, Missouri where he conducted research in maize genetics and was involved in developing some of the first molecular maps for maize.